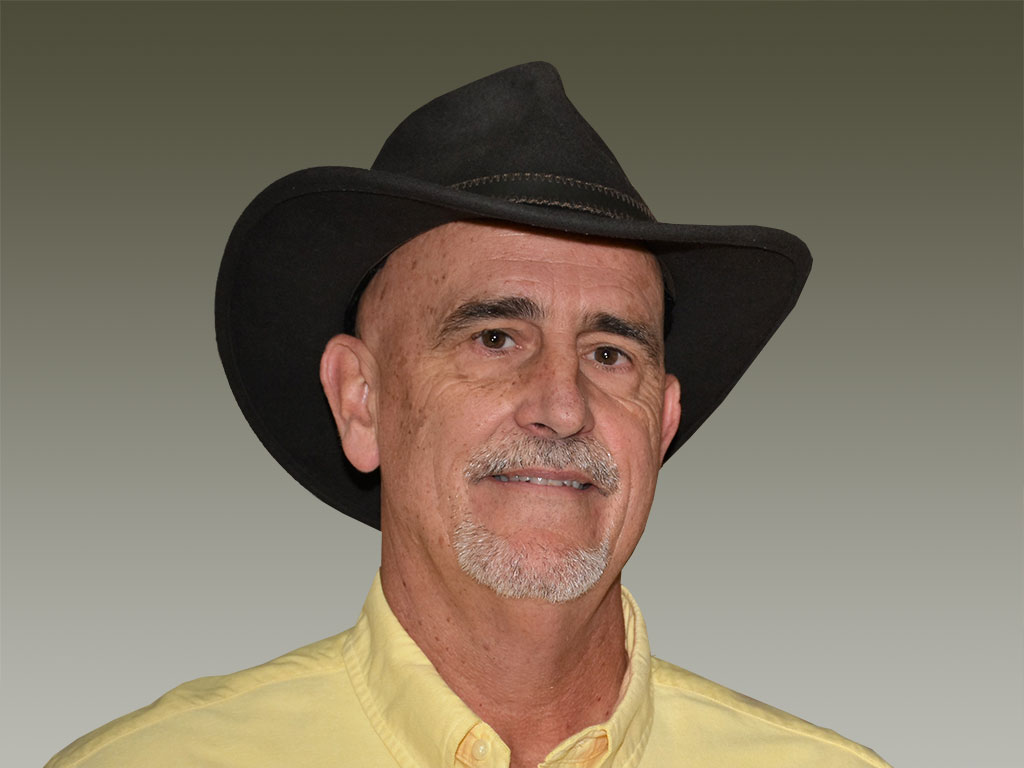 Alan has been in real estate for 28 years and Blake has been in it for 19, so between them they have a combined 47 years of experience in the business. Alan recently completed the training  to be a Luxury Home Specialist and Blake is a graduate of the  Top Gun Academy, which is one of the highest-level training courses available . They are both dedicated to their work and are always seeking other ways to better serve their clients. In 2012 Alan and Blake were the #1 Broker Team in the nation in units sold within their Franchise System. In 2013 they were the #3 Team in the nation and the #1 Team in Georgia. In 2014, 2015, and 2016, and 2017 they were both named to the Circle of Success. They have a strong presence in the White County area as they are both lifelong residents.